We knew that VLC media player for Windows Phone was coming, but until today we didn’t know what it was going to look like. Now one of the developers has posted an image of the app in action on Twitter.

The app only runs on Windows Phone 8.1, which will probably be released after the Microsoft Build conference which runs from April 2nd – 4th. However, the VideoLAN team has not announced when it expects the app to be released, but it won’t be before Windows Phone 8.1 is released. 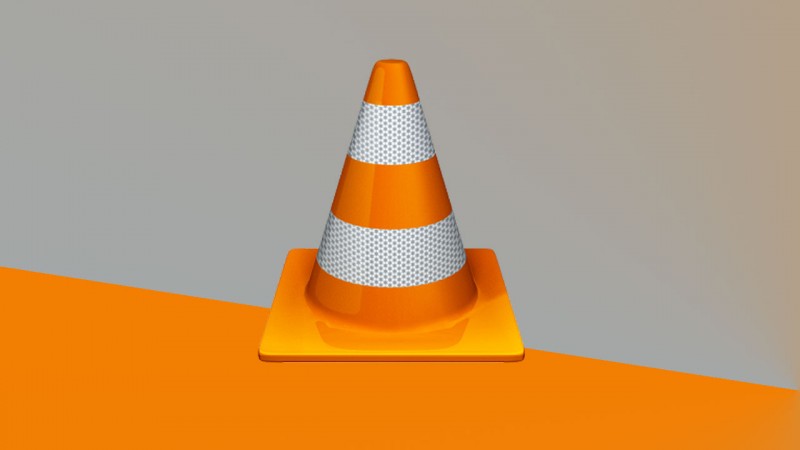 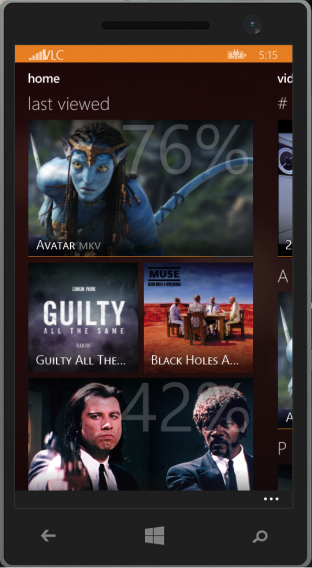 VLC for Windows 8 was released only a couple of weeks ago, and looks very similar, so we’re hoping the Windows Phone version has the same features as that. Read our in-depth analysis of VLC for Windows 8 here.

VLC prepared to fight back against India’s nationwide ban