One of the most essential free apps for PC and Mac, VLC media player, has been updated to version 2.1.0. The update is codenamed Rincewind, after a character from the popular Discworld books by Terry Pratchett.

VLC media player 2.1.0 has a ‘new audio core, hardware decoding and encoding, port to mobile platforms, preparation for Ultra-HD video,’ it also adds support for more formats, and features designed for ‘anime’ fans. According to developer VideoLAN Organization, there are over 1000 bug fixes in this new version. 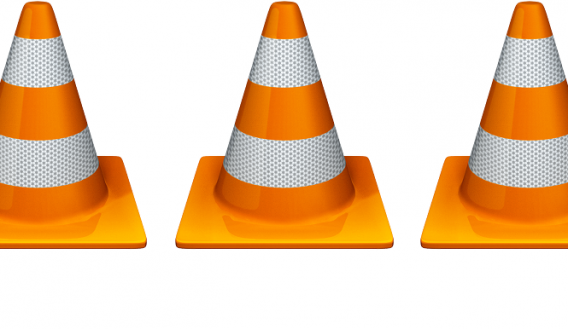 Rincewind is a slightly odd choice of codename, as the character in Discworld is ‘reputed for being able to solve minor problems by turning them into major disasters.’ Let’s hope the same isn’t true of VLC 2.1.0, as while 2.0 brought a long overdue interface update, many people found it less reliable than 1.9.0.

The full list of changed for 2.1.0 is huge, with extensive changes for Audio, video, codecs, formats, inputs and devices, mobile and the changes aimed at developers and anime fans. Check out the full list at VideoLAN Organization.

The VideoLAN Organization is still developing the Windows 8 Modern UI version of VLC media player using Kickstarter funding. You can follow the progress or donate here.

VLC prepared to fight back against India’s nationwide ban