VLC Player is one of the most popular programs ever. For 23 years, it has been the universal video player of choice. If you have ever had a video file you couldn’t play, chances are you downloaded VLC and were then able to play it. It is available across nearly every platform, from phone to PC, and has continued adding new features year after year. It is a beast of a program, a true goliath, and at CES, the VideoLAN guys realized they weren’t going to simply talk about the cool new features they were adding to the VLC, they also needed to celebrate a huge milestone. 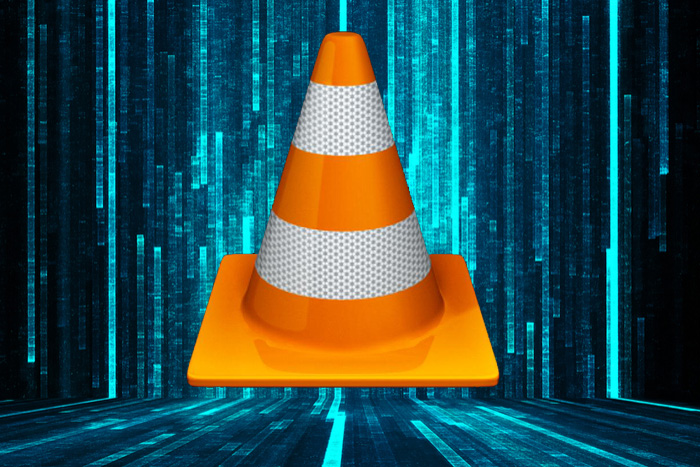 5 Hidden Features in VLC Player That You Need to Know

Find them out now

In front of an audience at #CES2019 we reached the 3 billion downloads of #VLC in live. What an amazing journey! See you in a billion 🙂 pic.twitter.com/sncDsiQ1J3

The number of VLC downloads has risen steadily since 2012 when VLC announced they’d broken 1 billion downloads. The other interesting news is that only a quarter of the downloads have been to mobile devices, which there could still be a lot more VLC downloads to come. At Softonic, we’re happy to have helped so many of you download such a popular, useful, and reliable program safely and securely and we look forward to helping many more of you do so in the future.

The other big VLC news from CES is about new features that will be coming to the incredibly popular program soon. VLC for Android is about to get a very interesting addition that will enable cross-play between Android and Apple devices. In about a month, VLC users on Android can expect to receive AirPlay compatibility. This means they’ll be able to beam videos from their phones onto Apple devices like Apple TV. If you live in a house that is split between iPhone and Android users, this will be very useful indeed. It’ll also come in handy if you’re visiting friends or staying in hotels that have Apple TV.

That’s not all either. VLC announced, in an interview with VentureBeat, that it also plans on bringing its flagship video player to new platforms like the PlayStation 4, Nintendo Switch, and Roku devices and that a lot of work has been going into the VLC VR app. The VLC engineers have reverse-engineered popular VR headsets and have also been working on support for 3D interactions and stereo sound, and a virtual theater feature.

So, some big news about an old friend. Congratulations to all the team working for the not-for-profit VideoLAN organization. We’re sure if you keep up the good work, it won’t be long before you hit 4 billion downloads.

How to Loop Video on VLC Media Player